Ilya Gerasimov finds a conflict between the empirical material presented in Omer Bartov’s book "Anatomy of a Genocide: The Life and Death of a Town Called Buczacz" (New York, 2018) and the explanatory model proposed by the author. In the Galician town of Buczacz, where Jews, Ukrainians, and Poles had lived together for centuries, local gentile residents actively participated in the Holocaust, and later in the Ukrainian–Polish ethnic cleansings. Bartov’s explanation of fratricide during World War II is based on a teleological vision of primordial interethnic tensions that gradually escalated to the boiling point. Gerasimov argues that the book leaves two key questions unanswered: Why was the Holocaust so deadly in a region that had not known a prehistory of anti-Jewish violence (if “neighbors” were its most numerous perpetrators, as Bartov argues)? And why did gentile “neighbors” so massively turn against the local Jews (if the Holocaust was orchestrated and supervised by the Nazis, as the book demonstrates)? Inspired by Bartov’s rich ethnography of the Holocaust in Buczacz, Gerasimov offers his own answers to these questions. He proposes an understanding of genocide (including the Holocaust) that views the participation of longtime members of the same social network (“neighbors”) as a typical factor rather than a scandalous aberration.

In this model, the driving force behind genocide is not entrenched hatred of the Other based on potent nationalism. Rather, it is a desire to join a kindred community at any cost by the aspiring members of a crumbling national project – compromised by the wartime threat to national sovereignty and the absence of political institutions of participatory democracy due to a foreign occupation or dictatorial regime; a national project, whose promise of unity is shattered by civil war and the absence of a common language capable of formulating and communicating the criteria of national belonging. It is not ancient xenophobic animosity that leads to genocide but a very recent and rapidly developed longing for membership in a legitimate national community. Hence the central role of “neighbors” in genocide as an instrument of “negatively” drawing new boundaries of a political community by stigmatizing those former members of the old polity who could be most easily identified as “aliens” or “enemies of the people.” 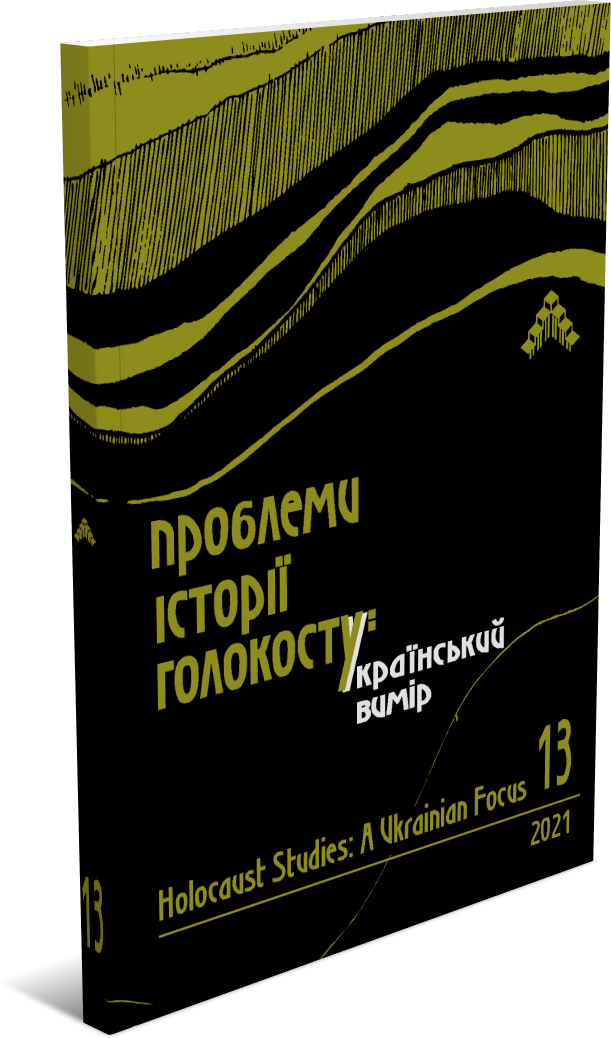